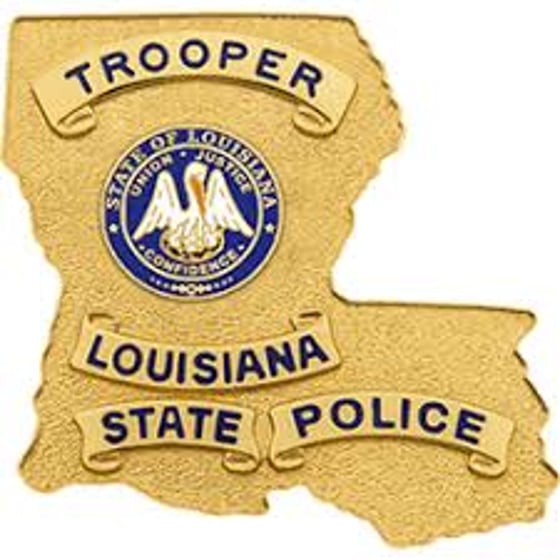 Houma – Troopers with the Louisiana State Police Bureau of Investigation/Houma Field Office have arrested 20-year-old Hezekiah Williams and 26-year-old Darrell Scott Jr., both of Houma, for their involvement in the shooting incident on July 14th of this year. During the course of the investigation, both Williams and Scott were developed as suspects and arrest warrants were issued. Troopers located and arrested Williams on September 3, 2019 for Principal to Illegal Use of a Firearm and Obstruction of Justice. Scott was arrested on September 4, 2019 on the charge of Principal to Illegal Use of a Firearm. Both subjects were booked into the Terrebonne Parish Criminal Justice Center. This investigation remains active and no further information is available at this time.

Original Release – At approximately 2:30 p.m. on July 14, 2019, Louisiana State Police Bureau of Investigation/Houma Field Office (LSP/HFO) responded to an officer involved shooting in Houma. LSP/HFO was requested to investigate the shooting by the Houma Police Department.

The preliminary investigation revealed that two Houma Police Officers were on West Street conducting a storm damage assessment. Evidence at the scene reveals that multiple gunshots were fired in the vicinity of the officers from an unknown source. During the incident, one of the officers discharged their duty weapon. The officers were uninjured. The details surrounding this incident are still under investigation, and there is no further information or suspects at this time.

Anyone with information on this incident is asked to call LSP/HFO at 985-876-8834 or their local law enforcement agency. The Louisiana State Police online reporting system is also available to the public through an anonymous reporting form that is submitted to the appropriate investigators. The form can be found by visiting http://la-safe.org/ and clicking on the “Suspicious Activity” link.